On Facebook...Julie Hanks said "I love love love this series. I couldn't wait until book 3.Such great books. I couldn't put them down. I'm bummed I'm finished. I really enjoyed them. Well written couldn't turn the pages fast enough."

Sylvie inherits a house in a remote area of the Catskill Mountains. 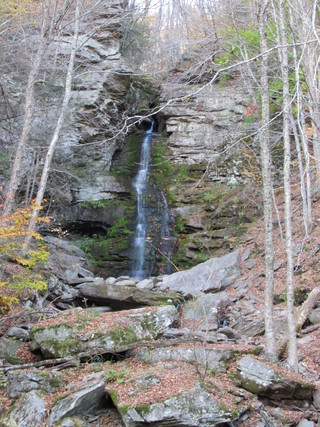 It sits on a road lined with waterfalls. 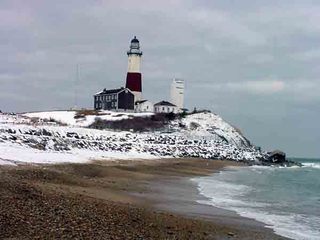 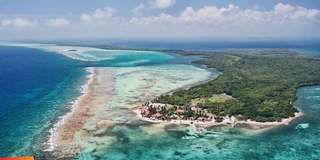 Beautiful Ambergris Caye in Belize where the Sylvie and Connor spend a romantic Valentine's Day. 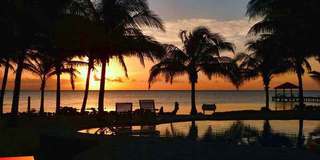 A romantic sunset on Ambergris Caye. 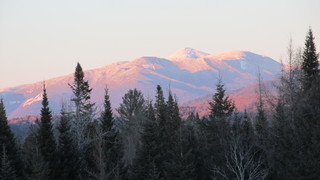 The Adirondacks in the snow. A place of breathtaking beauty and frightening evil.

It's spring. The lake's still frozen under a pristene blanket of snow. You can see the occasional ice fishing hut out on the ice. It's beautiful, serene, and deadly! 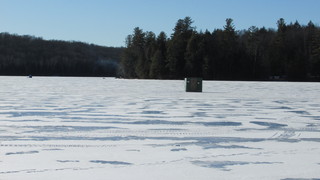 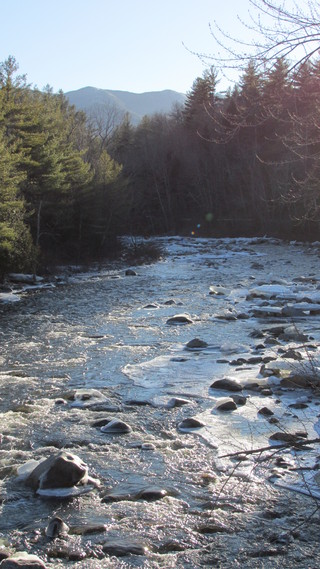 April 1st. opening day of trout season. Connor and his friends are gathering for a day of fishing and good times. They'll grab their fishing gear and put on their waders and spend hours in an icy mountain stream, hoping to hook a big one. But the trout aren't the only thing in danger!

IN HIS KEEPING: CLAIMED 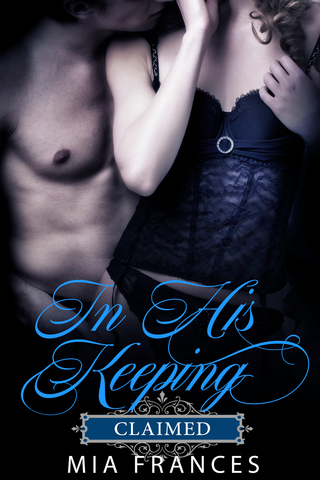 Jealous and angry, her relationship with Connor in tatters, Sylvie decides to escape her penthouse prison. She flees to an isolated cottage in the Catskill Mountains where she hopes to lick her wounds and mend her broken heart. She may have escaped her lover, but not the killer. He knows where she is…and he's coming to claim her!

In both print and ebook editions. Now available on Kindle Unlimited. 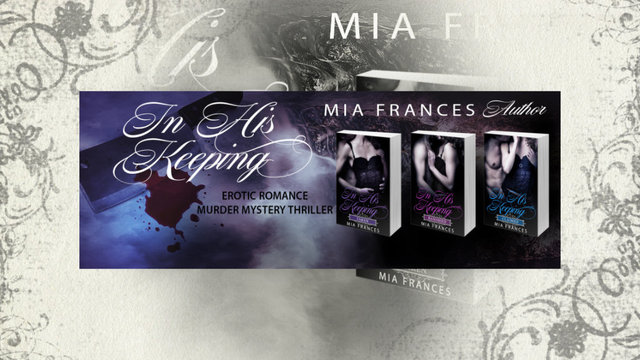 IN HIS KEEPING Book Trailer

Sylvie has had it with love. She thought it would be wonderful, but all it does is make her miserable! Connor rarely sees her anymore. Worse still, he's out on the town with other women. Jealous and angry, her relationship with Connor in tatters, she decides to escape her penthouse prison. Sylvie quits her job as Connor's editorial assistant and flees to an isolated cottage she recently inherited from her aunt. It's located in a remote area of the Catskill Mountains. She hopes to lick her wounds and mend her broken heart there. Sylvie has a new job with a rival publishing company and a new life, far from the hustle and bustle of the city, far from the security guards who restrict and monitor her every movement, far from Connor Hudson's strict rules and control. She hasn't told anyone where she is. Not even her family. Connor is frantic! He's worried she's in danger. Now that she's gone, he'll do anything to get her back. Sylvie may have escaped her lover, but she hasn't eluded the killer. He knows where Sylvie is...and he's coming to claim her!

Visit the Mia Frances Facebook page to learn more about the novel and see photos of the places in the book.